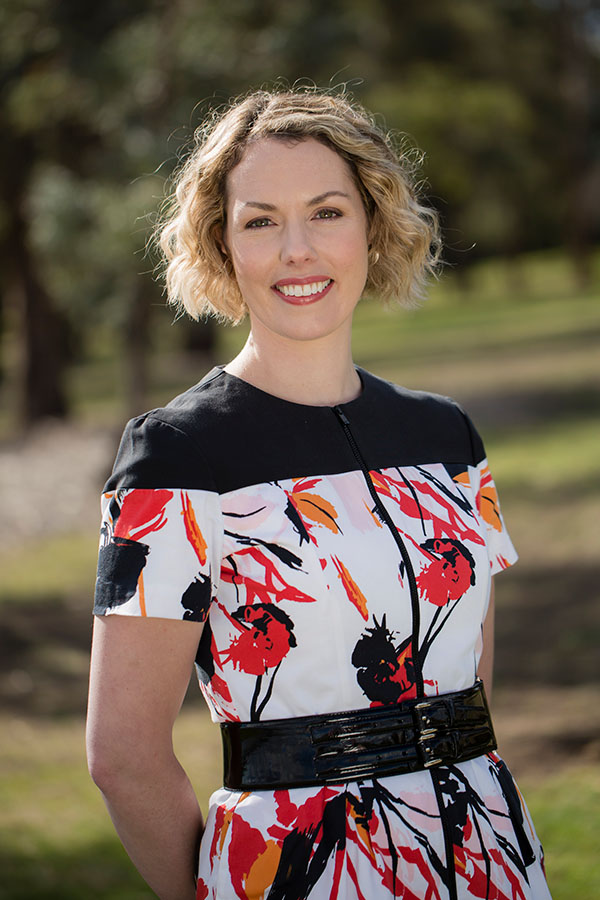 Alicia Payne is the Federal Member for Canberra, proudly representing the Canberra community since her election in May 2019.

Alicia is a strong voice for social justice and urgent action on climate change in the community and the Parliament. Since her election Alicia has been a strong advocate for the Canberra electorate and is proud to represent this progressive and caring community.

In the Parliament, Alicia serves on the Joint Standing Committee on the NDIS and the Public Account and Audit Committee. Alicia also serves as Secretary of the Australian Labor Party First Nations Caucus Committee.

Before her election to the Parliament, Alicia worked as a Research Fellow at the National Centre for Social and Economic Modelling (NATSEM), a Policy Analyst at the Australian Treasury, a Research Adviser to then Finance Minister Lindsay Tanner MP, Senior Social Policy Advisor to then Leader of the Opposition Bill Shorten MP, and Chief of Staff to then Shadow Minister for Social Services Jenny Macklin MP.

Alicia grew up in Canberra and is now raising her two young children there.