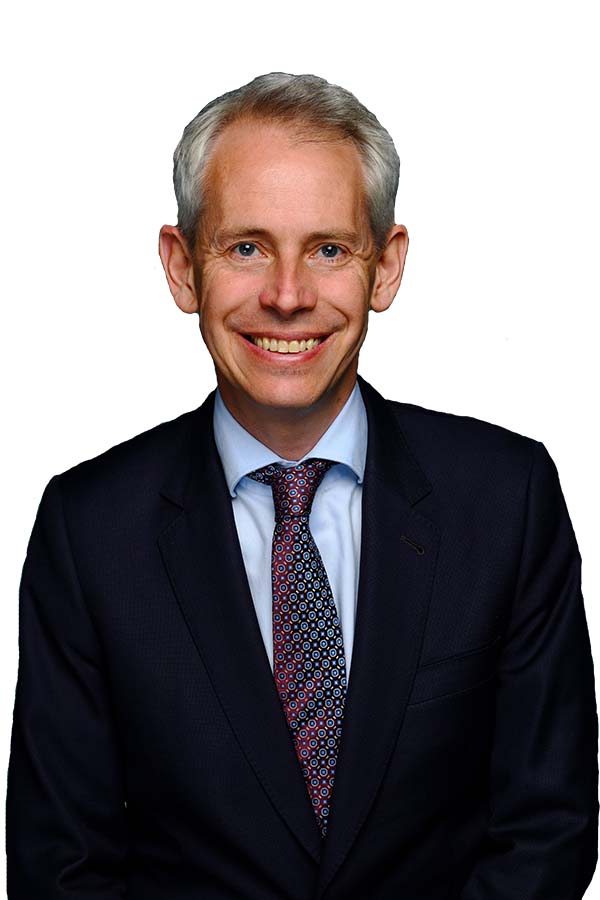 Andrew was elected as Member for Scullin in 2013. He is a passionate advocate for Melbourne’s north. Locally, Andrew has advocated for better public transport and local roads, including an upgrade to the O’Herns / Hume Highway interchange, North-East Link and better funding for local schools.

In his previous role as the Shadow Minister for Multicultural Affairs, Andrew is committed to bringing all Australians together to benefit from Australia’s multicultural diversity, working towards a country in which no one is held back and no one is left behind.

As Shadow Minister for Cities and Urban Infrastructure, Andrew has advocated for vital infrastructure funding to be based on need – especially for suburban growth areas.

He has contributed to public debate, as well as policy formulation on these issues and on improving the health of our democracy.

Prior to being elected, Andrew worked mostly as an employment lawyer helping people uphold their rights at work.

Andrew lives with his wife Jill, and they are proud parents of two young children – Daniel and Alice.