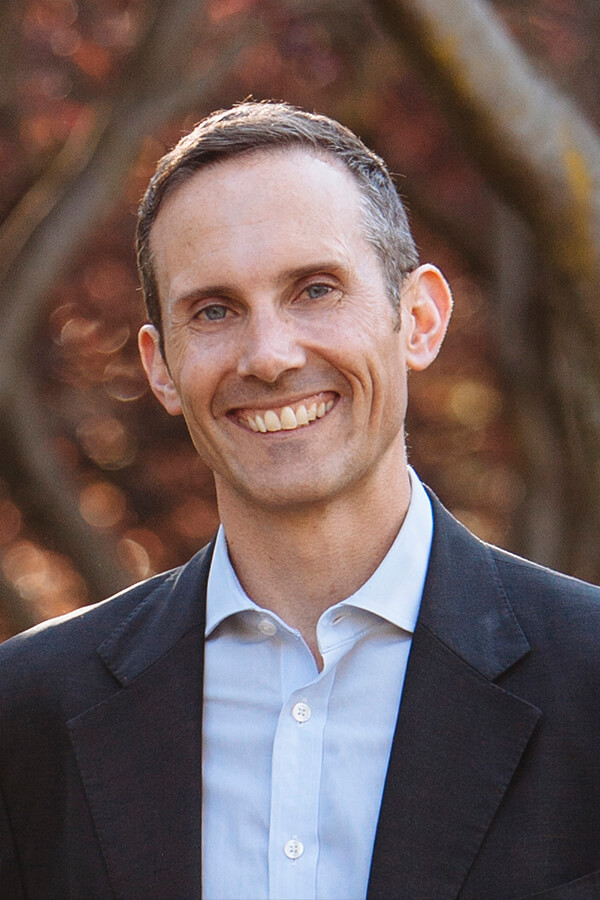 Andrew Leigh is the Assistant Minister for Competition, Charities and Treasury, and Federal Member for Fenner in the ACT. Prior to being elected in 2010, Andrew was a professor of economics at the Australian National University.

He holds a PhD in Public Policy from Harvard, having graduated from the University of Sydney with first class honours in Arts and Law. Andrew is a past recipient of the Economic Society of Australia's Young Economist Award and a Fellow of the Australian Academy of Social Sciences.

His books include Disconnected (2010), Battlers and Billionaires: The Story of Inequality in Australia (2013), The Economics of Just About Everything (2014), The Luck of Politics (2015), Choosing Openness: Why Global Engagement is Best for Australia (2017), Randomistas: How Radical Researchers Changed Our World (2018), Innovation + Equality: How to Create a Future That Is More Star Trek Than Terminator (with Joshua Gans) (2019), Reconnected: A Community Builder's Handbook (with Nick Terrell) (2020), and What's the Worst That Could Happen? Existential Risk and Extreme Politics (2021).

Andrew is a keen triathlete and marathon runner, and hosts a podcast called The Good Life: Andrew Leigh in Conversation, about living a happier, healthier and more ethical life.

Andrew is the father of three sons - Sebastian, Theodore and Zachary, and lives with his wife Gweneth in Canberra. He has been a member of the Australian Labor Party since 1991.