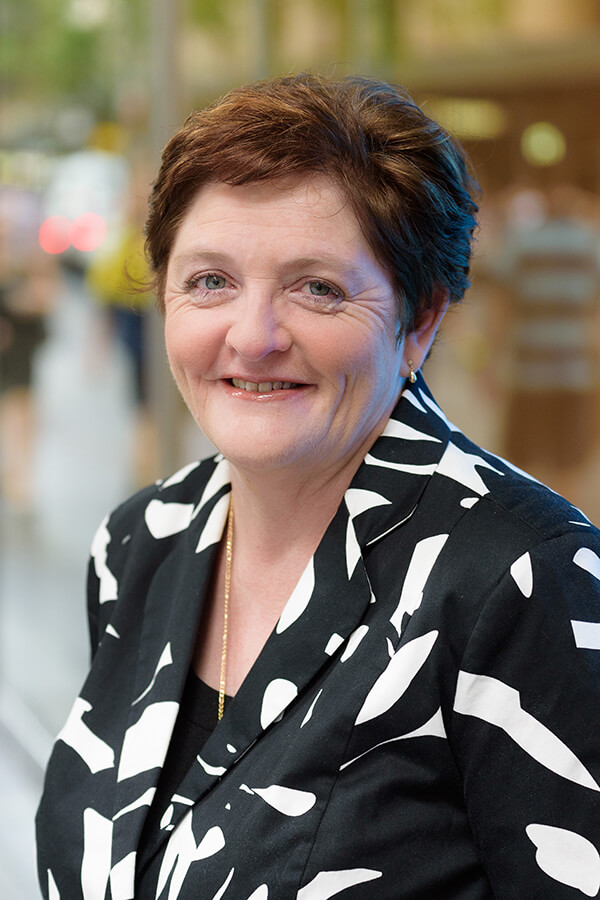 Anne has lived in Werriwa all her life and understands the joys and challenges of life in south western Sydney. She served as a councillor on Liverpool Council from 2008-2016.

Anne believes in building on the work of previous members, from Gough Whitlam to Laurie Ferguson, who were committed to making Werriwa a better place to live now and a better place for our children.

Anne knows that connecting with people is an integral part of implementing the policies that will make improvements to people’s lives.

Anne has served our community as a volunteer in many ways, holding executive positions in pre-school parent associations and sporting groups.  Anne always looks at what she can do to make a situation better.  For example, when her sons were playing rugby league, she realised that junior rugby league was being compromised by a lack of referees so she qualified and then refereed for many years.

Anne will work for a society where everyone, whatever their means, is welcomed and enjoys equality of opportunity through high quality public education, a properly resourced health care system and enhanced opportunities for reasonably paid secure employment.