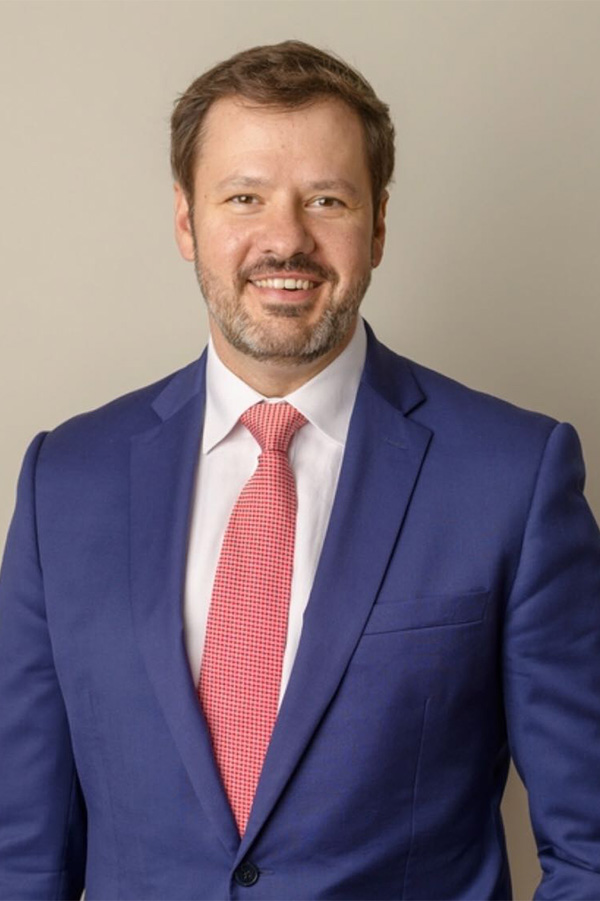 Minister for Industry and Science

Ed was elected the Federal Member for Chifley in 2010 and was re-elected for his fourth term at the 2019 Federal Election.

Raised in western Sydney he attended local primary and secondary public schools and was among the first waves of students to graduate from Western Sydney University.

He believes strongly in the power of bringing people together from across community to improve the quality of life for all.

That’s why he's championed and worked for improved healthcare, broadband, infrastructure, education and community services for his area.

Ed has a strong interest in Australian tech and digital endeavour and been vocal about the need for our country to think ahead about the impact of technology on jobs and communities – to help prepare and get the most out the changes ahead.

For example, he has joined with business and community organisations to set up tech hubs to help 4,000 local public school students become familiar with the technology that will shape their lives in the years ahead.

Since his election, Ed has held a number of positions, serving recently within Labor’s Shadow Ministry across a range of portfolios including Employment Services, Human Services, the Digital Economy and the Future of Work.