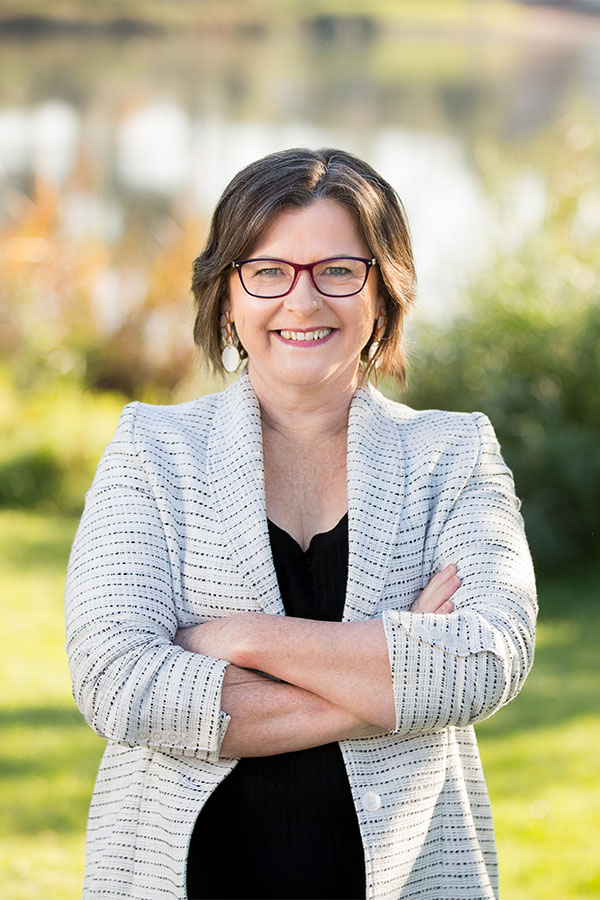 Ged Kearney is the Federal Member for Cooper. Ged has served in the parliament since March 2018, when she was elected in a by-election. She is the first woman to hold the seat.

Ged is the Shadow Assistant Minister for Health and Ageing.

Ged started her working life as a nurse and rose to become Federal Secretary of the Australian Nursing Federation. From 2010, Ged served as the president of the Australian Council of Trade Unions (ACTU) – the peak body of Australia’s union movement – where she fought for better conditions for Australian workers.

Ged’s working life – from nurse to President of the ACTU to parliamentarian – has been about fighting for the rights of others.

She is a strong voice for social justice, workers’ rights and universal healthcare inside Labor and the Parliament. Ged is a passionate advocate for the environment, leading the push for Labor to declare a climate emergency. Throughout her career, Ged has supported a humane response to refugees, including the crucial medevac legislation.

Ged was born and raised in Melbourne and lived in Cooper for over 25 years. Ged has four children, two stepdaughters and two much loved grandchildren.