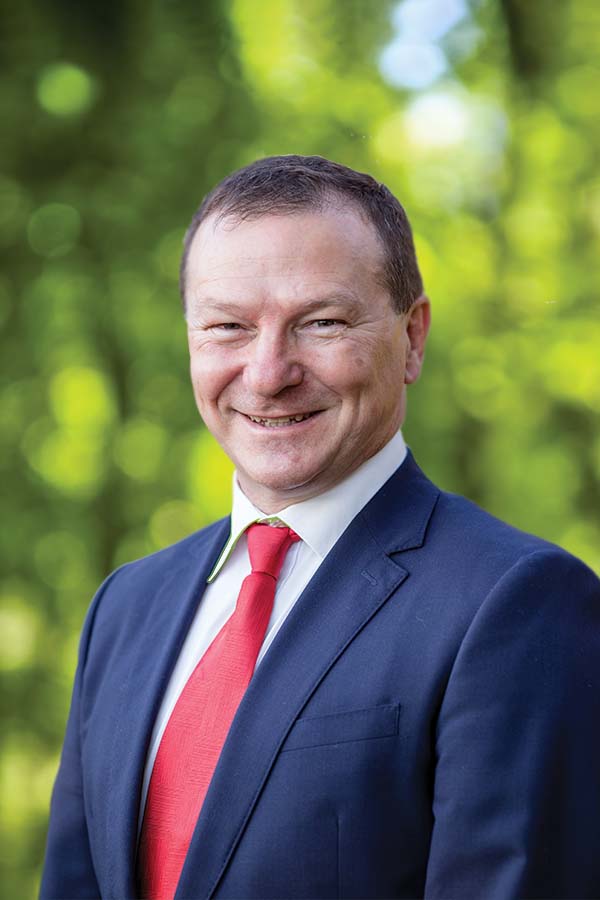 How to vote for Labor in Moreton

Graham was born in St George in Queensland in 1966, the seventh of ten children. He received a Diploma of Teaching in 1985 and taught high school English for eleven years in state and Catholic schools.

Growing up in a small country town gave Graham a strong sense of community.

He joined the Labor Party because of the Party’s strong commitment to fairness, equality and an opportunity for all.

As a teacher and lawyer Graham has fought for the rights of some of the most vulnerable people in our community and understands the importance of a top quality education for every Australian child.

Graham was elected to parliament in 2007 and has been fighting for the Southside ever since.

Graham is a keen musician, reader and the author of three books: The Twelfth Fish, The Big Fig and The Solid Rock. He lives in Moorooka with his wife Lea and two sons.

Following his re-election at the 2019 Federal Election, Graham was appointed as the Shadow Assistant Minister for Education and Training.