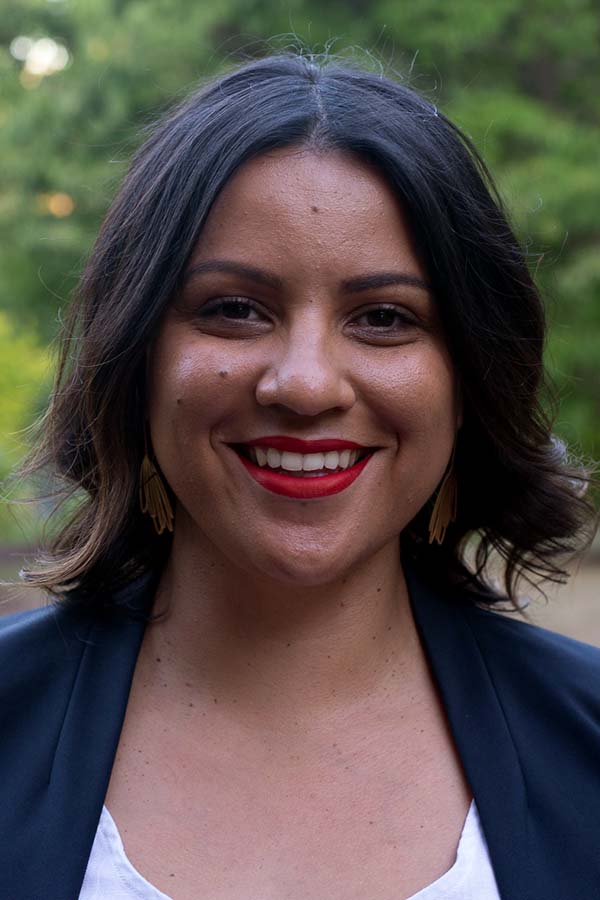 How to vote for Labor

Jana Stewart is a proud Mutthi Mutthi and Wamba Wamba woman, a former ministerial advisor and senior public servant in Victorian Government. Jana is a mother to a five year old with another on the way.

Jana’s personal and professional life has been shaped by ironclad values. An unwavering commitment to children and families, a firm belief in the power and importance of community, and a deeply held feeling of responsibility to do everything she can to advocate for others.

From a twelve year old girl shielding her younger siblings from family violence and drug abuse, through to her work at Victorian Aboriginal Child Care Agency and the Child Protection System, all the way to the steps of parliament – Jana has never been afraid to stand up for others.

The first in her family to attend university, where she received two degrees to become a family therapist. So often the only blak woman in white-dominated spaces, from child protection all the way to the halls of power. Jana was a leading figure in the development of the Victorian stolen generations reparations package, the legislation for the Spent Convictions Act and the negotiation and implementation of the public intoxication reforms.

Jana comes from a long line of strong Aboriginal women, stretching back over sixty thousand years, with a proud tradition of standing up and fighting for the rights of others.

If successful in her election to the Senate, Jana will honour that tradition, as she has her entire life.