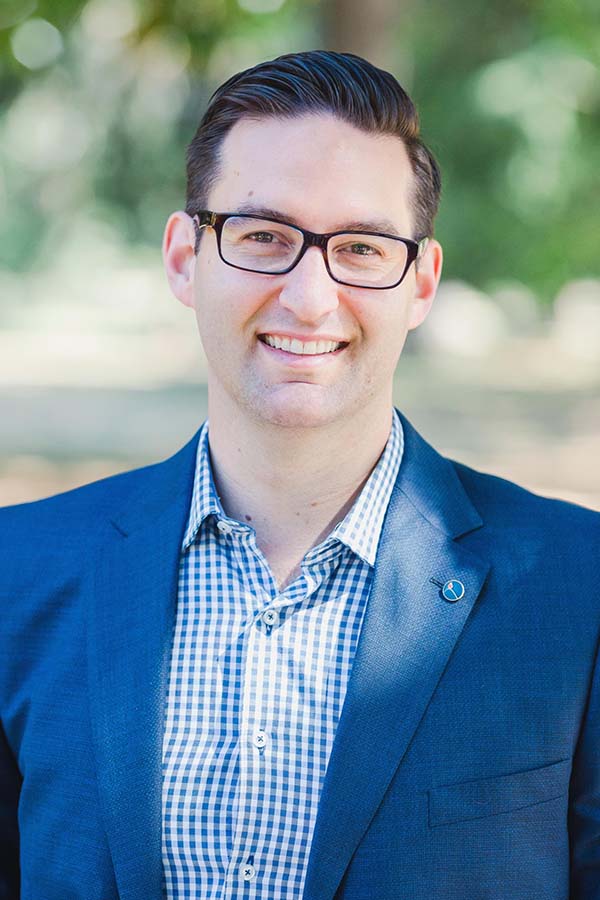 Josh Burns is Labor’s Federal Member for Macnamara in the inner south-eastern and bayside suburbs of Melbourne.

These positions reflect his commitment to ensuring Australia pursues a proactive and inclusive foreign policy, acting as a leader and partner in our region and beyond, and to the development and promotion of human rights. He recognises the importance of Australia being a nation in good standing internationally.

His values are grounded in the experience of his family. As the grandson of migrants who left Europe and settled in Melbourne in search of a safe place to raise their families, he knows the importance of upholding a multicultural and multifaith Australia – and the profound role education can play in changing lives.

He has been a strong advocate for progressive change – addressing housing affordability, tackling the homelessness crisis and ensuring Australia takes meaningful action on climate change – and is deeply committed to reconciliation with our First Australians in line with the Uluru Statement from the Heart. He is acutely aware of the need for local action to reflect the best of Australia’s aspirations as a country.

Before representing his community in the Australian Parliament, he previously worked as a teacher’s aide and a factory hand, and served as an adviser in state and federal governments, including to the Premier of Victoria.