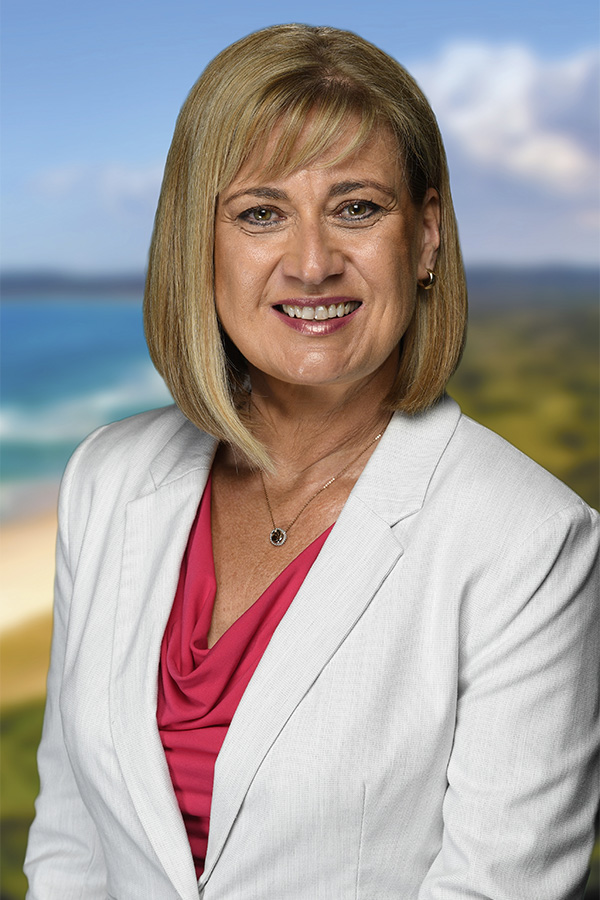 Justine Elliot has been the Federal Labor Member for Richmond on the NSW North Coast since 2004. She lives locally near Tweed Heads with her husband Craig and their two children. Justine is passionate about the North Coast and is always fighting for a better deal for the people of regional and rural Australia.

As the Federal Labor MP Justine is proud to have delivered more than $2 billion for local roads, schools, health and community resources. Justine supports a Gasfield-free North Coast and she continues the fight against the Nationals’ pro-CSG policies.

“As your local MP, I’m always fighting for you on the issues that matter to us. Let’s keep working together to make our area an even better place to live.”

Justine is currently the Chair of the Federal Parliamentary Labor Party’s Country Caucus Committee. Justine was previously the Minister for Ageing (2007-2010) and Parliamentary Secretary for Trade (2010-2013).

Justine graduated from the University of Queensland with a Bachelor of Arts in English and History, and also holds a Graduate Diploma in Human Resource Management and Industrial Relations from Griffith University.

Before becoming a Federal MP, Justine was a Police Officer and she also worked as a Youth Justice Convenor with the NSW Department of Juvenile Justice.

Justine is always available to assist with any concerns locals may have, and holds regular mobile offices across the electorate.