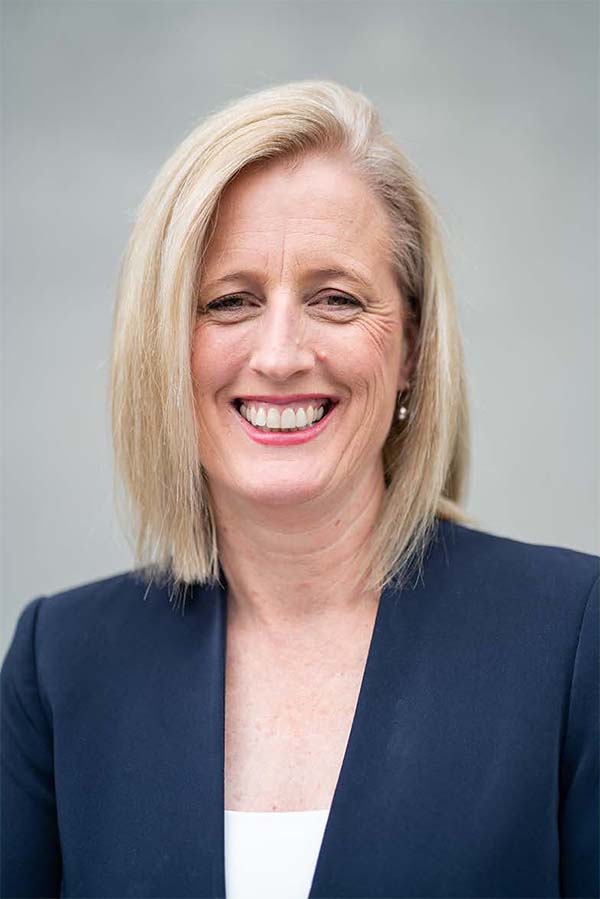 Senator for the ACT

Katy has dedicated her working life to improving the lives of Canberrans, whether it was advocating for people with disability as a community worker, standing up for the rights of public servants as a CPSU Organiser or delivering for every Canberran as the Chief Minister of the ACT.

Katy is proud to have lived in Canberra her entire life. She grew up in Weston Creek and is now raising her family on Canberra’s north side.

As a Minister in the ACT Government and later as Chief Minister, Katy made sure growth in essential services, new schools and health services kept pace with a growing city.

Katy has taken this same focus and determination into the Federal Parliament, from holding the government to account at Senate Estimates and introducing her own Anti-Rorting Bill, to scrutinising the government’s pandemic response as Chair of the COVID Committee. Katy has been a champion of accountability and integrity – especially when it comes to government spending. She’s also been a strong and vocal advocate of reform when it comes to workplace culture in our nation’s Parliament.

This federal election, Katy will keep advocating for the city she loves and fighting for a more inclusive and fair Australia under an Albanese Labor Government.