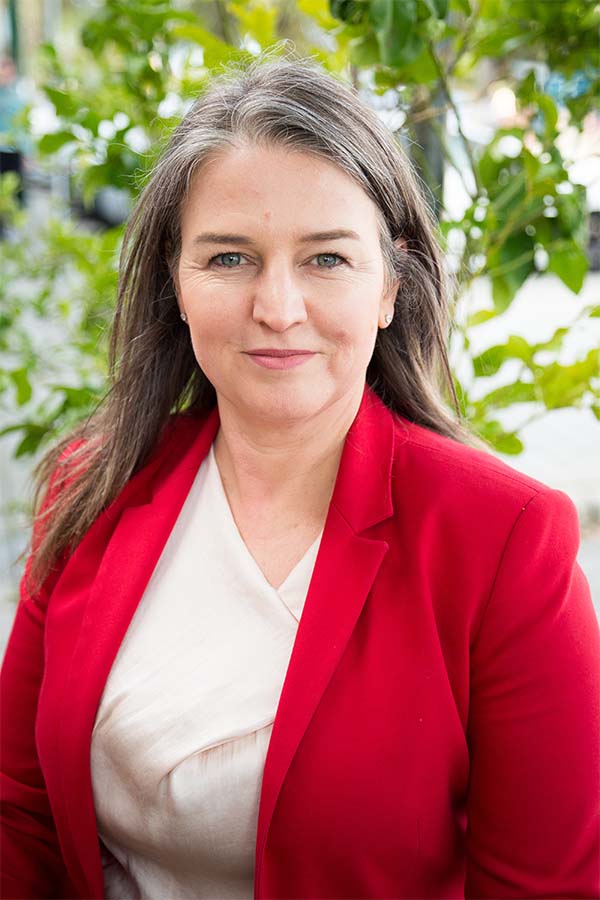 Louise entered the Federal Parliament with a background in community activism and a history of parliamentary service in Western Australia. In 2001, she was the youngest woman ever elected to the Western Australian Legislative Council.

As a State Parliamentarian, she served as the Chair of the Council's Environment and Public Affairs Committee and as the Commonwealth Women Parliamentarians Australia regional representative.

As a member of both the Gallop and Carpenter State Labor Governments, Louise chaired the Government’s Greenhouse Stakeholder Group and a review of child adoption legislation, was the secretary of the Western Australian State Labor Caucus and was a key member of the State Government’s Ministerial Taskforce on lesbian and gay law reform.