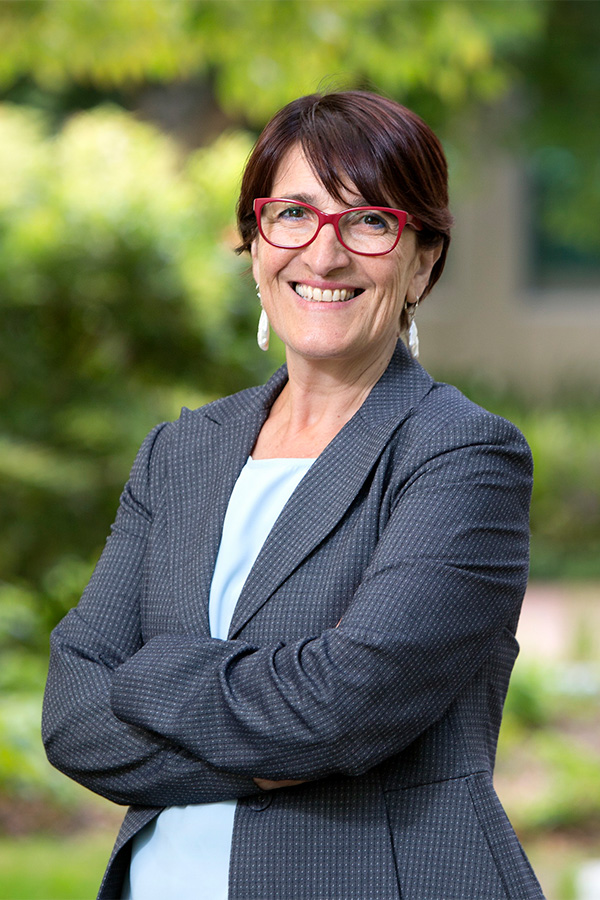 Maria Vamvakinou is the first Greek-born woman to be elected to the Parliament of Australia. Born on the island of Lefkada Greece, in 1959, Maria migrated to Australia with her family in 1963 as part of the Arthur Calwell assisted migration policy.

Maria was elected the Federal Member of Parliament for the Australian Labor Party in the Division of Calwell in 2001 and has been the MP for this electorate for seven consecutive terms. She works closely with her community to advocate on issues such as migration; employment; healthcare and education.

Maria is the Deputy Chair of the Joint Standing Committee on Migration, and has been a member of this committee since 2010, as well as a member of the Joint Standing Committee on Foreign Affairs, Defence and Trade – which includes the Human Rights Sub-committee. She is on the Speaker’s Panel and has been since the 45th Parliament.

Maria also co-chairs the Parliamentary Friends of Contemporary Arts and Culture; SBS; Multiculturalism – which hosts the largest interfaith dialogue at Parliament House each year; the Heart and Stroke Foundations; and Palestine.