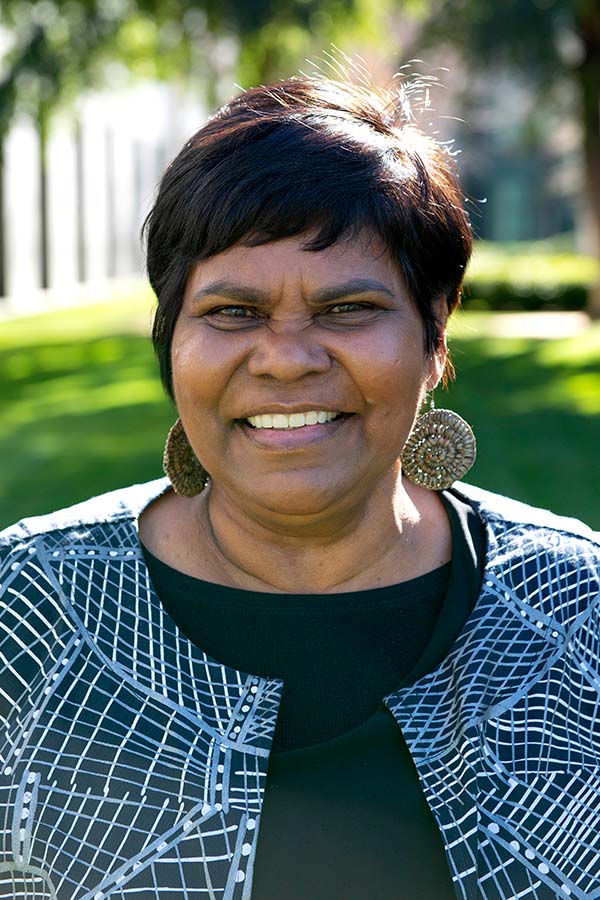 Marion has worked in the Territory’s healthcare system and is long-time community advocate. She has lived and worked across the Territory all her life.

With cultural links to the Tiwi Islands and Central Australia, Marion was raised in Darwin with her 11 siblings and extended family. She was Member of the NT Legislative Assembly for 11 years, the first Indigenous woman in Parliament, the first Minister and the first Indigenous leader of any Government in Australia when she served as Acting Chief Minister.

For much of her life, Marion has worked to improve the health and economic opportunities of Territorians. In recognition of her tireless work, she was awarded an honorary doctorate in Health Sciences from the University of Sydney in 2013. She knows first-hand how critical health services are across the Territory and that protecting Medicare is an issue that affects all Territorians.

Marion knows what life is like for Territorians living in the Top End, the Centre and bush communities. She loves the Northern Territory and all it has to offer, from the most ancient cultures to the newest Australians that have chosen to call the Territory home.

Like her own parents, Marion has been a community champion for education. She is committed to developing local economies so that children who invest time in their education no longer have to leave their community or town for work.

Marion wants all people living in Lingiari to have access to a strong health care system, a quality education, and secure jobs.

She believes in reducing the use of fossil fuels and investing in renewables, particularly in remote areas.