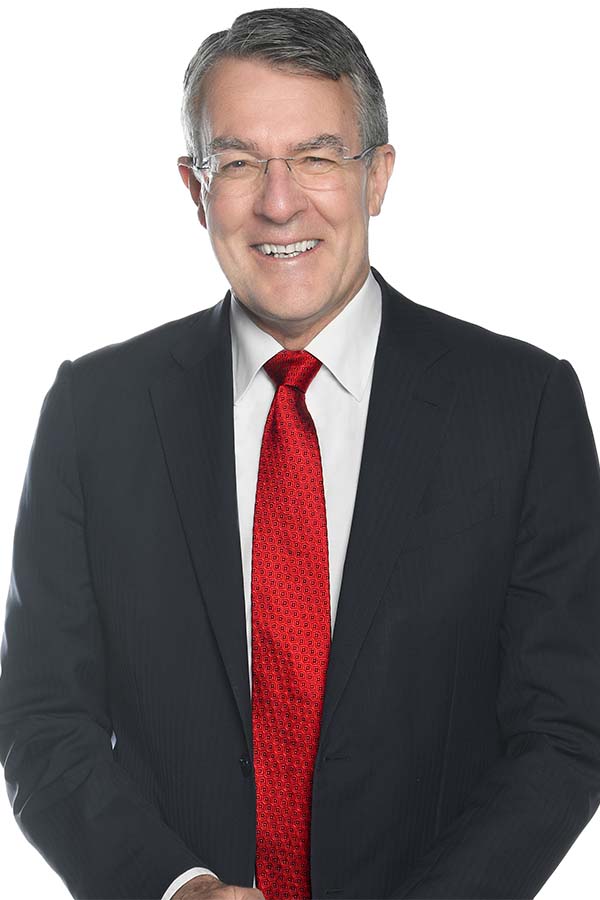 Mark was elected to Parliament in 2007 as the Member for Isaacs. He studied Arts and Law at the University of Melbourne. He practised law as a solicitor and from 1987 as a barrister. In 1999 he was appointed Queen’s Counsel.

Mark is a strong advocate for social justice and believes in creating a sustainable environment for our future generations.

During his time in the law, Mark worked with Australia’s Indigenous communities in the Northern Territory and appeared in the landmark Stolen Generations Case.

On his appointment as Attorney-General, Mark said:

“I believe our laws should provide a framework that allows us to protect and care for all Australians, including our elderly, our sick, our injured, our workers, our new arrivals, our indigenous people, our young and our outspoken writers, artists and journalists, reflecting our national values of fairness and equality of opportunity.”

In July 2013 Mark led Australia’s winning case against Japan’s whaling regime at the International Court of Justice in The Hague.

Since September 2013 Mark has served as Shadow Attorney-General in the Federal Labor Opposition.

Mark and his wife Deborah have three children.

Mark is the son of a composer and a teacher. His father came to Australia as a refugee from Germany at the age of eleven, having fled from the Nazi regime.

Mark is a passionate but long-suffering member of the St Kilda Football club and enjoys cycling, swimming and spending time with his family.