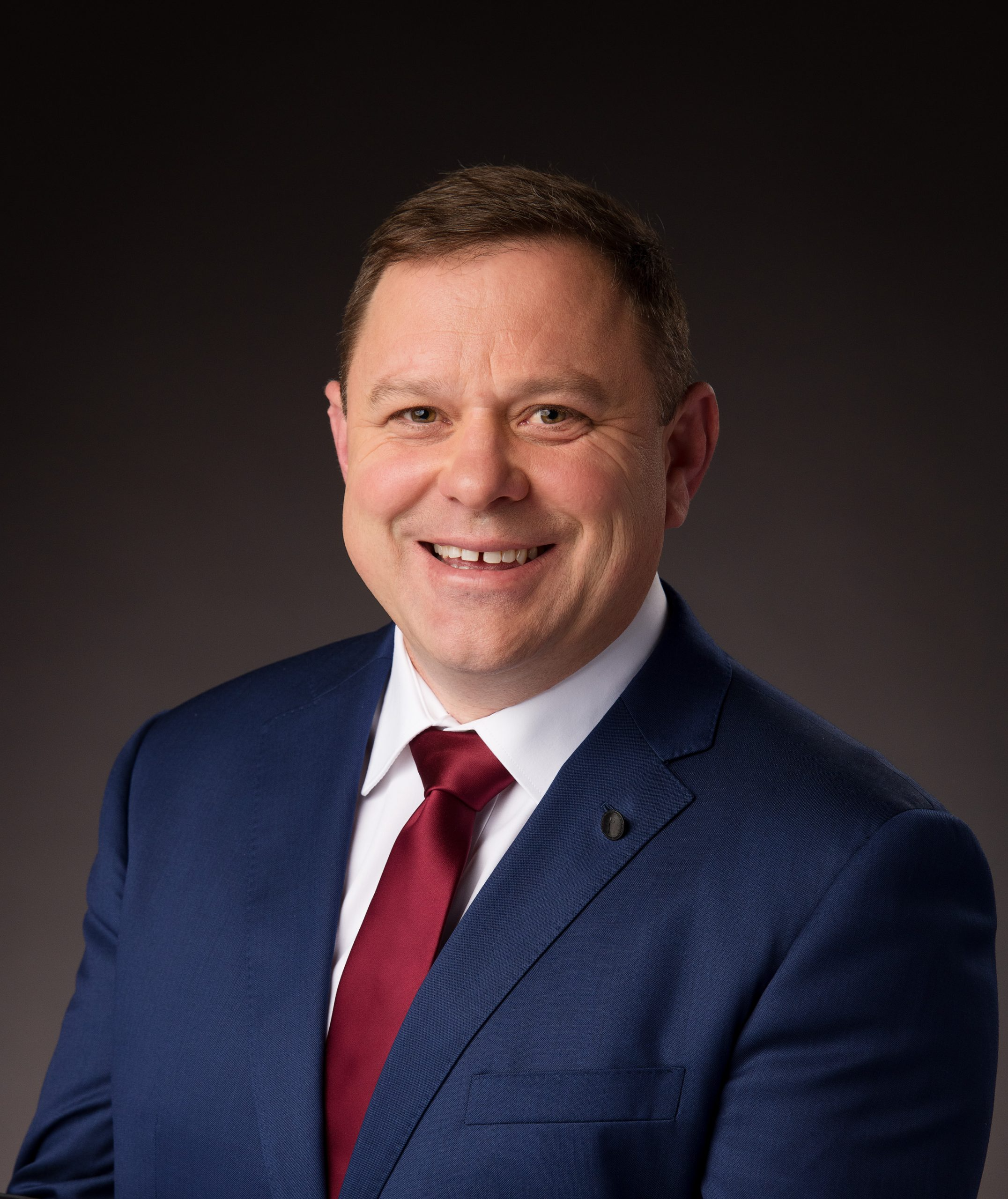 Matt knew the importance and dignity of work from an early age. As a young boy he pitched in around his family’s small citrus farm on the Murray near Mildura, and as a teenager he worked on their vineyard.

At fifteen, Matt got his first paid job at KFC. After finishing school, he joined the Army Reserves, where he learnt how to drive a truck – leading him to several years working as a cash-in-transit truck driver. During that time, he learnt the hard way how casualisation affects workers and their rights. This gave Matt his deep passion for fighting to defend the rights of working people across every industry.

Later, working as a seafarer, Matt became a union delegate and began to fully understand how to organise and fight for better conditions. In 2016, he became a union organiser to continue his fight for working people.

Matt found his home at the Transport Workers’ Union SA/NT, where he has been an organiser and leader ever since. He has enjoyed representing and fighting for workers in his former industry, helping to ensure they get their fair shake.

Matt is passionate about making sure that all South Australians benefit from a fair and equitable society – from before they start primary school right through to retirement.

As the Labor Party Candidate in Spence, Matt will be fighting for better education, more accessible healthcare, a cleaner environment, higher wages and good, secure jobs. Matt wants the Northern suburbs of Adelaide to be the hub of manufacturing once again, securing jobs for our future and for generations to come.

Matt lives in Hillbank with his wife Cassandra and their Boxer puppy called Millie.