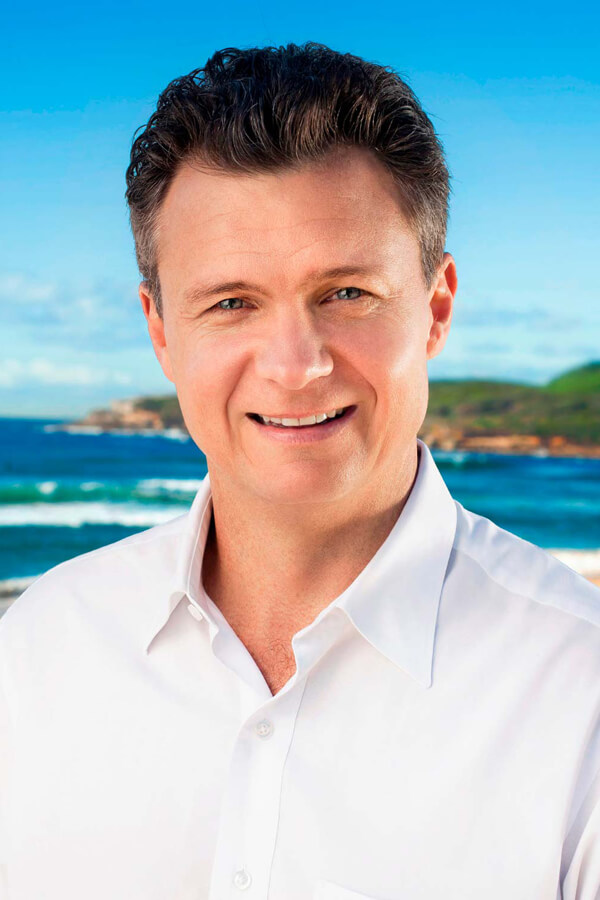 Matt was born and raised in Maroubra, in the south east of Sydney. He holds a Bachelor of Economics from the University of New South Wales and a Diploma in Law. He was the first of his family to attend university.

Matt came to politics through his involvement in community organisations. He has been an active surf lifesaver for 37 years and a former President of Maroubra Surf Lifesaving Club and Maroubra PCYC.

Matt has extensive experience representing workers as a former lawyer and trade union official across a range of industries. He has also served as General Secretary of NSW Labor from 2008 to 2010.

Some of Matt’s most important work has been representing workers in minimum wage cases. He fought to make sure the voices of low paid workers were heard.

Matt lives in Matraville with his wife Rachel and their four daughters.