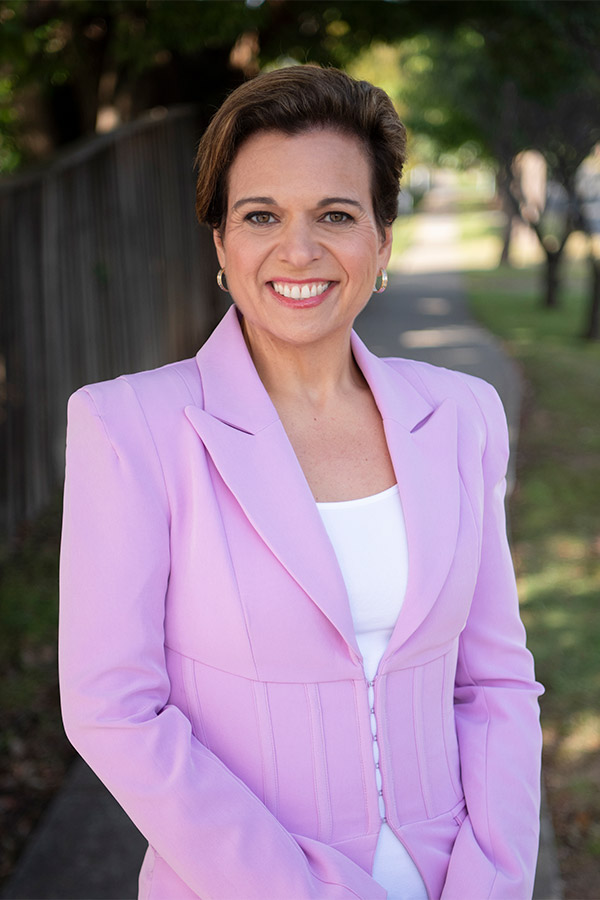 Having lived in North-West Sydney all her life, Michelle Rowland knows the challenges people in her community face every day. She feels a duty to serve and give back to the community that gave her so much.

Michelle is passionate about affording everyone, regardless of background, equality of opportunity. Michelle is focused on supporting the community through the pandemic and working towards a plan for their future – creating more reliable jobs, protecting Medicare and investing in better services and infrastructure.

Michelle will continue to work on building a better future for the community.

Michelle was elected to the House of Representatives in 2010 as the member for Greenway.

Michelle was then re-elected in 2013 before being promoted to the positions of Shadow Minister for Citizenship and Multiculturalism and Shadow Assistant Minister for Communications.

Prior to entering politics she was a senior lawyer, specialising in competition and regulation in the telecommunications, media and technology sectors.

Michelle is married to Michael and they have two young daughters, Octavia and Aurelia.