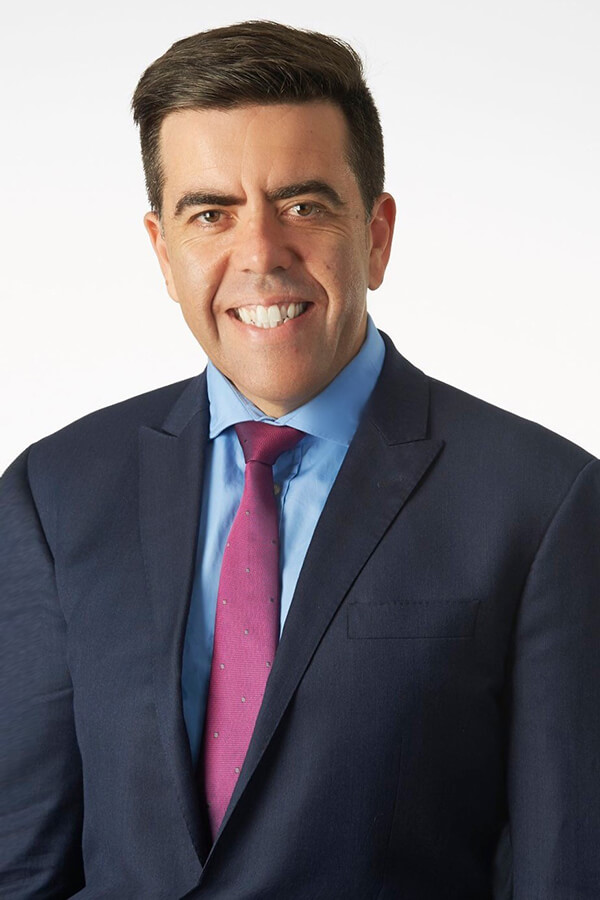 Speaker of the House

Milton grew up and went to school on the south side of Brisbane and now proudly lives locally in the electorate of Oxley.

Milton believes in delivering for his community and standing up for local residents. He believes everyone deserves access to quality and affordable education and health care, regardless of where they live.

After finishing his studies at the University of Queensland, Milton went on to work as an adviser in the Federal Government before working at both State and local government levels. Locally, Milton is a proud patron of many local sporting, community and service clubs.

One of his top priorities for Oxley is further improving the education and training opportunities for our kids. In the Parliament Milton serves on several committees including the Joint Standing Committee on Electoral Matters. Milton prides himself on always being there to help people, no matter how big or small the issue may be. Milton is also focused on securing the right infrastructure needed to help the community grow.