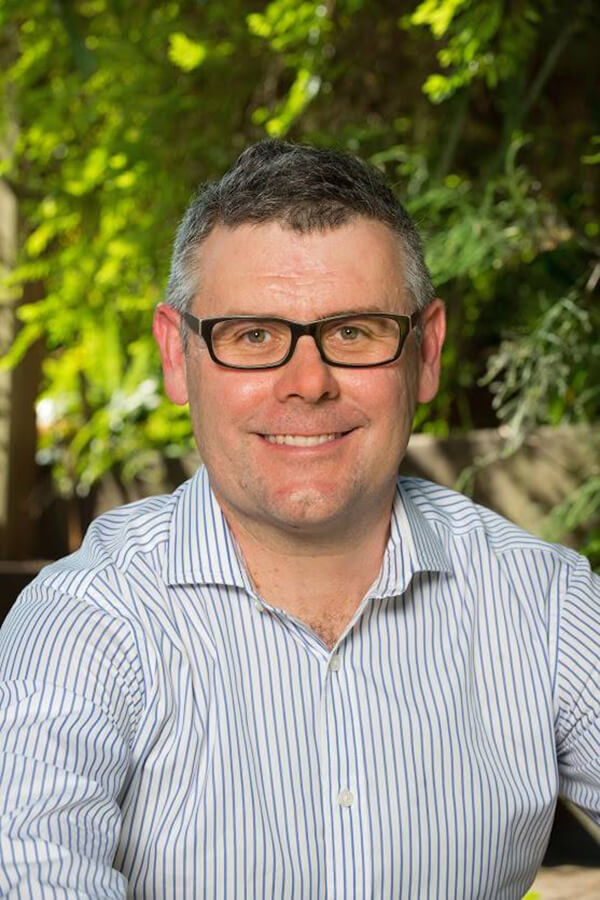 Murray is a born and bred Queenslander, and was taught that everyone deserves to be treated fairly, whoever they are.

Murray’s entire working life has been spent as an advocate for others, having spent 20 years as a lawyer, a State MP and Chief of Staff to former Premier Anna Bligh. He was elected as a Senator for Queensland in 2016.

As a lawyer, Murray specialised in employment law and ran class actions for farmers, shareholders and consumers against governments and big corporations. He also led an award-winning team which secured the release of around 100 Australian-born children and their families, stopping their transfer to indefinite detention on Nauru.

During his time in the Senate, Murray has met with communities across Queensland and fought for them in Canberra. He is a key member of Labor’s Senate Estimates team and has led many Senate inquiries into health, regional, industry and other policies.

Murray is married with two children, who love playing sport, swimming and music.

He is currently serving as Labor’s Minister for Agriculture, Fisheries and Forestry and Minister for Emergency Management.