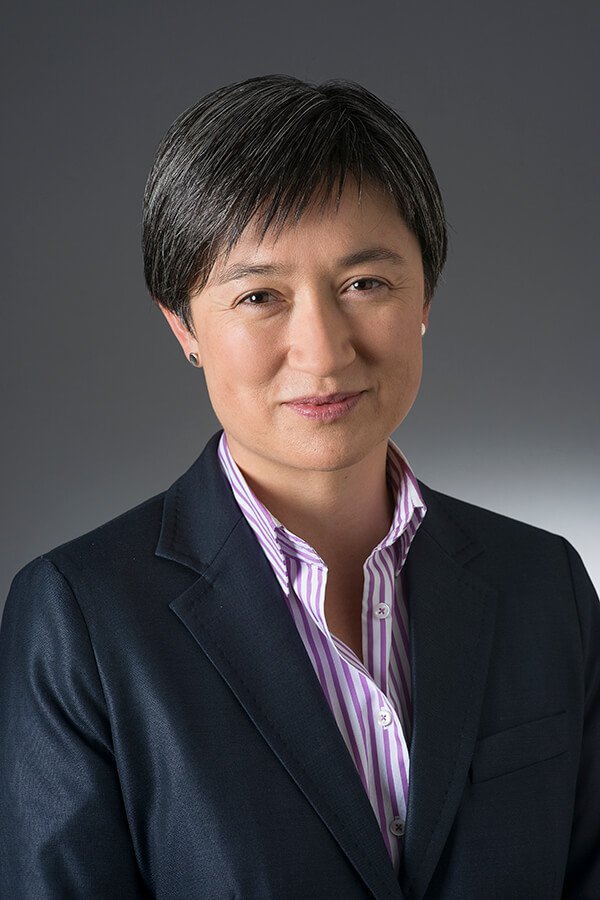 Leader of the Government in the Senate

Penny Wong was born in Malaysia. As an eight-year-old she moved to Australia with her family and settled in Adelaide.

Penny graduated in law and arts from the University of Adelaide.

Before entering politics she worked for a union, as a ministerial adviser in the NSW Labor Government, and as a lawyer.

Penny is the Minister for Foreign Affairs.

Penny lives in Adelaide with her partner and their two daughters.