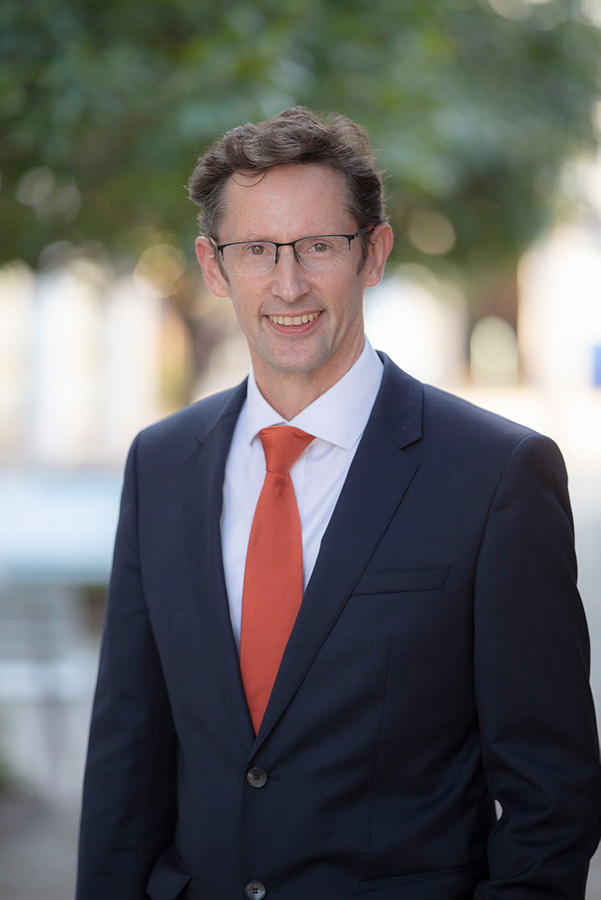 Stephen grew up in the Illawarra and is one of five kids from a working-class family.

Stephen's father taught at the local TAFE and his mother worked as a school assistant.

"I grew up in Wollongong, in a big Catholic family. There was always lots of kids, lots of noise, lots of sport, not so much money, but a strong commitment to working hard, getting a good education, and making a contribution to the community that you live in."

He completed a BA (History and Politics) at the University of Wollongong, while working on various local health services and youth projects, before moving on to a law degree.

Stephen was the member for Throsby until the 2016 redistribution, where Throsby became the electorate of Whitlam.