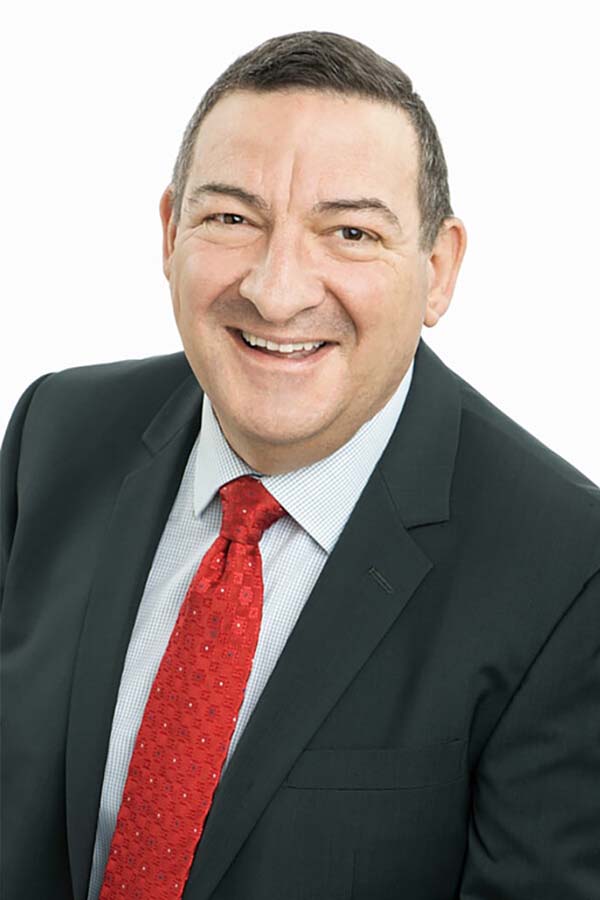 Steve has lived in the electorate of Adelaide his entire life. He has worked as a taxi driver, on a factory assembly line, as an underwriter and a policy adviser. He has also worked as an organiser advocating for workers' rights in the airline and local government sectors.

Steve is a former board member of the West Adelaide SANFL Football Club and Thebarton Senior College.

Previously, Steve held the seat of Hindmarsh and served as the Second Deputy Speaker of the House of Representatives. He has served on many committees, including as Chair of the Health and Ageing Committee.

In Parliament, Steve is a strong advocate for local jobs, fighting the offshoring of call centre work and successfully lobbying for the establishment of the Aircraft Noise Ombudsman. Steve championed greater scrutiny of the live animal export trade and supported a shift to onshore slaughter and meat processing to create more jobs and protect animal welfare.

Steve is also the Deputy Chair of the Parliamentary Standing Committee on Corporations and Financial Services.

Steve has always been an advocate for a better and improved aged care system, and he will continue to fight hard for working families by ensuring there is access to quality education and health care services.