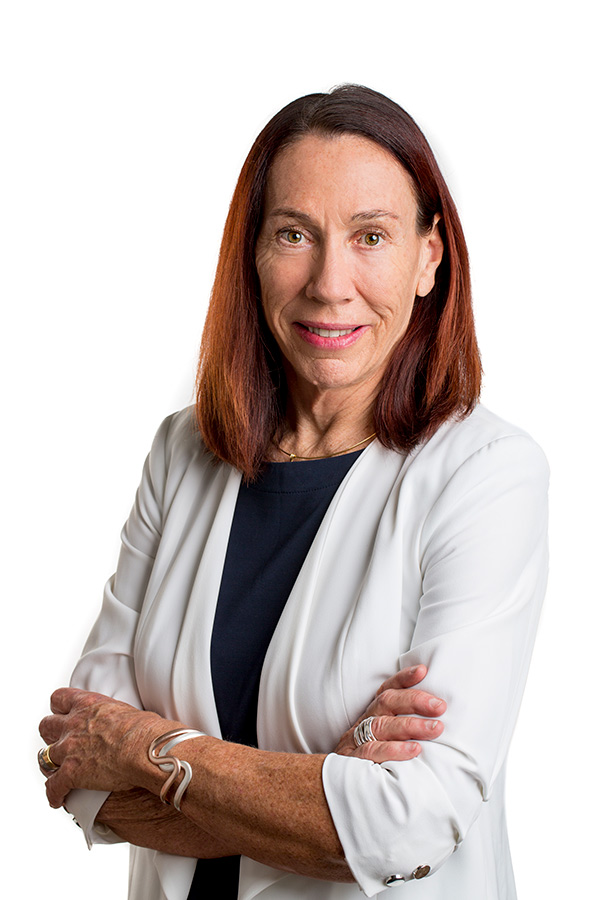 Sue was born in Western Australia and graduated from Armadale Senior High School before obtaining a Bachelor of Education from Murdoch University.

Sue joined the Labor Party in 1983 while studying at university and began working at United Voice in 1987 as an organiser. In 2000 she became the Assistant Branch Secretary of United Voice WA and then the National Assistant Secretary in 2007. She has also worked as a teacher and a community organiser.

Sue was chosen to fill a casual vacancy in the Senate caused by the resignation of Senator Chris Evans in May 2013. She was re-elected to the Senate at the 2016 Federal Election. In August 2016 she was elected Deputy Senate President.

Prior to becoming a Senator, Sue was appointed to the Australian Children's Education and Care Quality Authority (ACECQA), the Aged Care Funding Authority (ACFA) and the NDIS Workforce and Sector Capacity Expert Group.

Sue enjoys volunteering and has a long history of involvement in community groups including the local fire brigade, early childhood education and care organisations and committees, volunteer netball and T-ball coach, WA Children’s Week Committee member and a board member of the WA Lady Gowne Association.

She remains a proud member of United Voice.